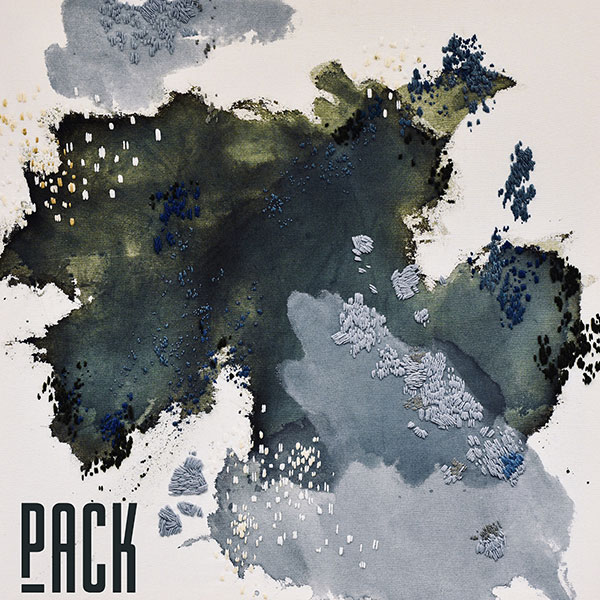 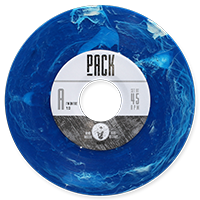 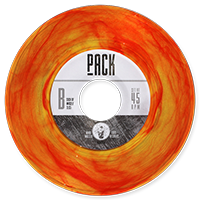 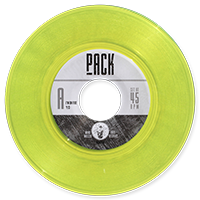 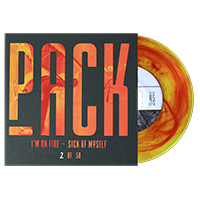 Meet PACK: equal parts alt-rock, killer riffs and slick vocal hooks. This 7" is their debut single and is hopefully the first of many to come!