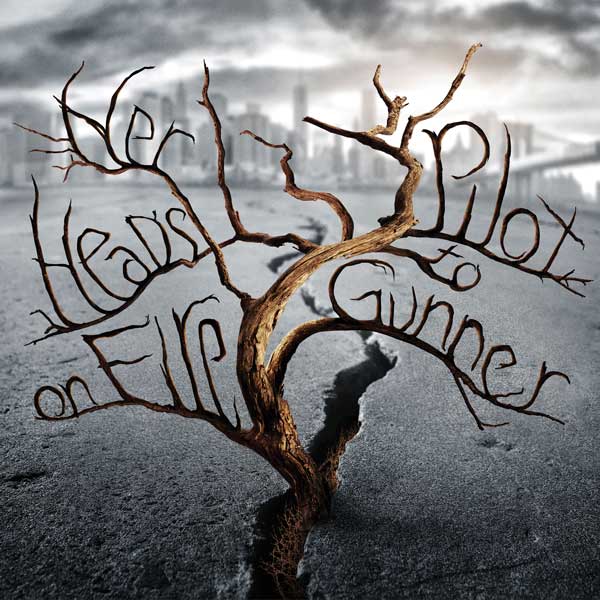 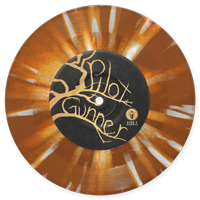 Pilot To Gunner / Her Head's On Fire Split

We could not be more excited to be a part of bringing you amazing new music from two NYC indie punk bands! Both Pilot To Gunner and Her Head's On Fire have released full-length albums in the last couple of months, and they've teamed up together for another little jaunt!

PLEASE NOTE: These records are estimated to ship on or around 9/30/22. The pictures you see are not mock-ups, but are pictures of the final product!

Coming in hot off of the heels of Hail Hallucinator, Pilot To Gunner kick off this split release with a brand new track titled Gone For Real. It's upbeat, gritty and infectious. This one stands so strong on it's own that you'll wonder why we kept it set aside from the album! If you're unfamiliar with Pilot To Gunner and this is your first foray into their work, you'll be delighted to know that they have a legacy of releases behind them, and this is but another incredible outing from these punk stalwarts.

Her Head's On Fire bring us some serious 90's vibes with their version of Just The Way You Are by the Goo Goo Dolls. This one stays true enough to the original that it is almost instantly recognizable, with the perfect amount of indie rock swagger to keep it from feeling like a recycled pop song. Her Head's On Fire feature members of Saves The Day, Garrison and Small Brown Bike and they've just released their debut LP College Rock & Clove Cigarettes via Iodine Recordings