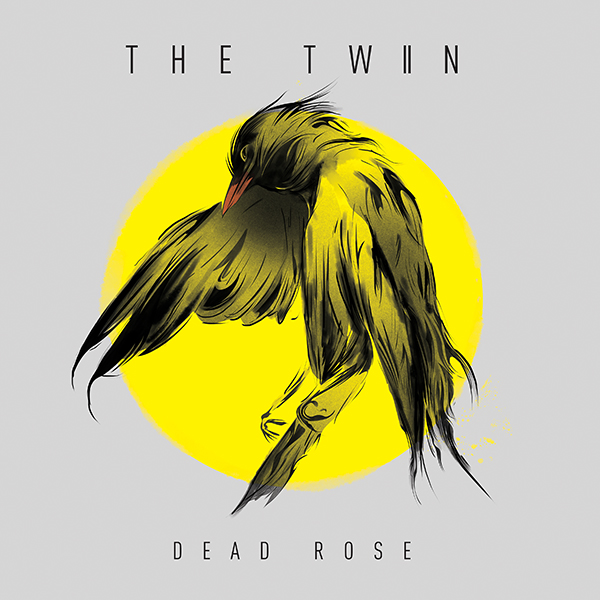 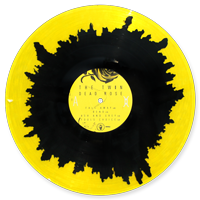 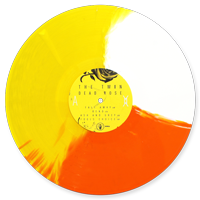 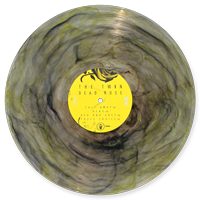 Dead Rose is the debut full length album from Brooklyn's The Twin. This first pressing is limited to only 200 copies spread across three different variants. The Special Edition w/ the Blob variant will come housed in a custom, screen printed slip cover and be hand numbered. All jackets have an incredible letterpressed design overlaying the rest of the artwork for a beautiful look and feel!

PLEASE NOTE: This is a pre-order. Any items ordered with this will ship on or around August 1st. All images are mock-ups and final vinyl variants may differ slightly.

Dead Rose, the debut album from NYC-based band The Twin, was born from the loss of the ever-so-addictive and wildly unpredictable drug called Love.

Singer/songwriter, Bryan Louie (Joshua Fit For Battle, Verses Narrow, Heavy Vessel), penned the eight tracks as he was going through a lengthy, drawn-out breakup from a long-term partner. The album reflects the emotions he felt and packages them into songs that resemble withdrawal.

Initially written as acoustic songs, Bryan quickly realized that in order to give the sentiment in the tracks justice, he would need a band. At a mutual friend's show in Brooklyn, Bryan ran into drummer Jeff Gensterblum (Small Brown Bike, Able Baker Fox, LaPeche) and he signed on to help flesh out the songs. A few practices and many pool games later, bassist Eric Odness (Ageist, Chariots, Primitive Weapons), was asked to join to round out the group.

In October 2019, the band traveled to the wonderful “liberal pour” city of Baltimore to record with legend J Robbins at his Magpie Cage studio. With J's expertise, the songs reached their full potential and the heartbreak was cemented into the album Dead Rose.