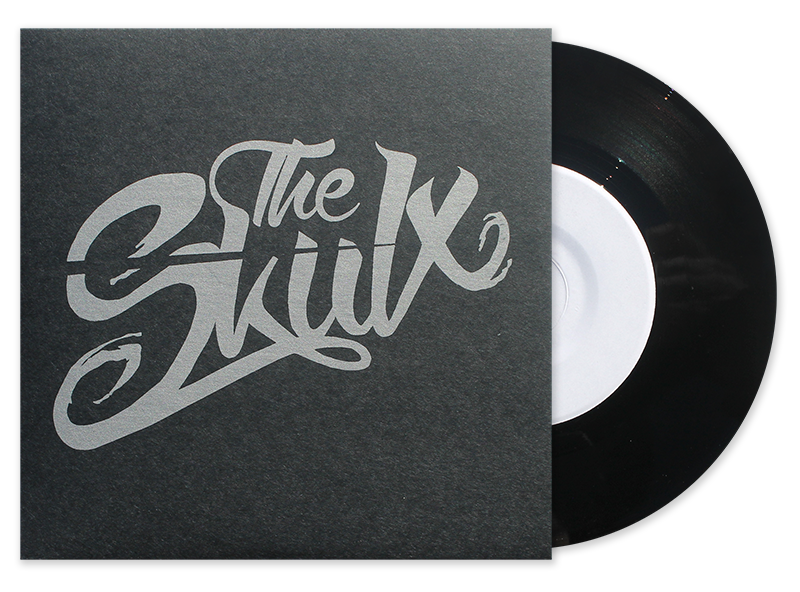 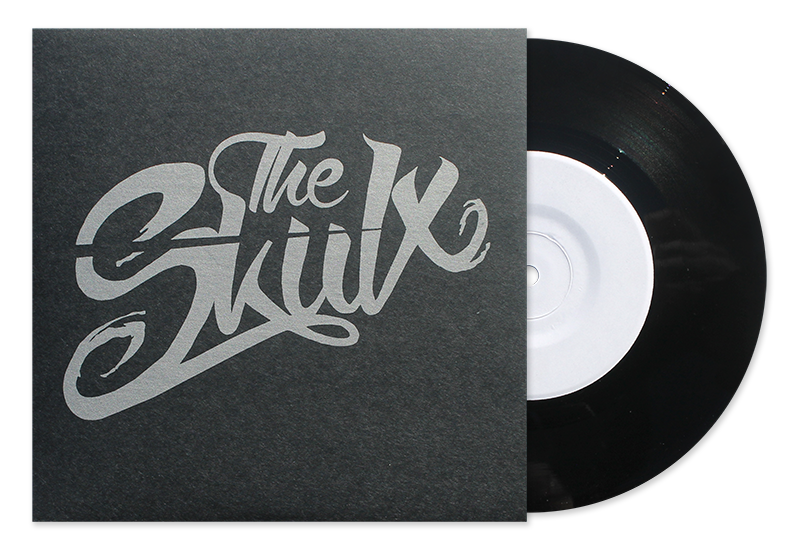 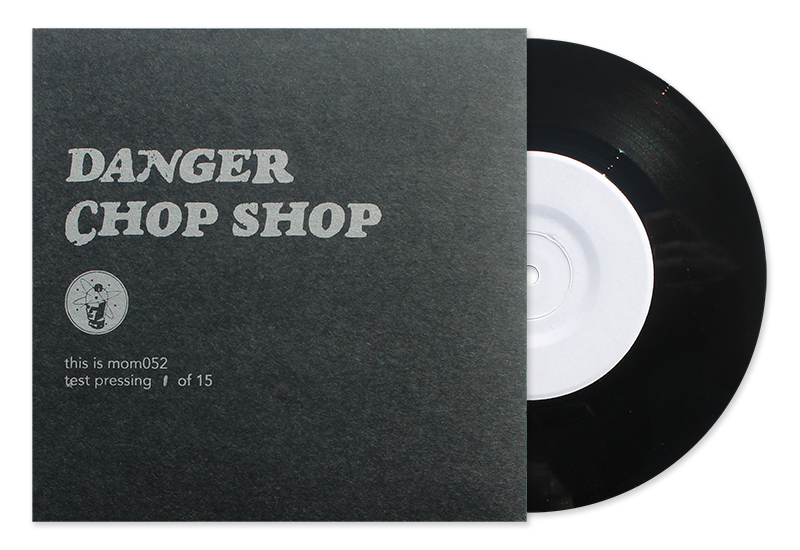 Keeping with the "black and silver" theme for The Skulx's test pressings, we've cooked up a simple-yet-effective jacket by printing metallic silver on black board and then glueing them all together into a standard pocket jacket and then numbered them out of 15 total copies!

The Skulx blew into our lives late in 2015 with their insanely eclectic self-titled debut LP and has been dormant since that time, with members busy flexing their muscles in their other musical outputs...but the time has come for that silence to end!

Danger, the A-side on this brand new 7" EP, was written shortly after the release of their aforementioned long player and was complimented by recording a brand new tune named Chop Shop specifically for this release. While these two new songs might not have as many guest appearances from the who's who of rock 'n roll, they are insanely infectious and remind us of why The Skulx is...and you ain't. These new tracks were envisioned as a full group, and they prove that it takes a village to rock.

If these two new songs don't leave you aching for more, then you've got no soul!