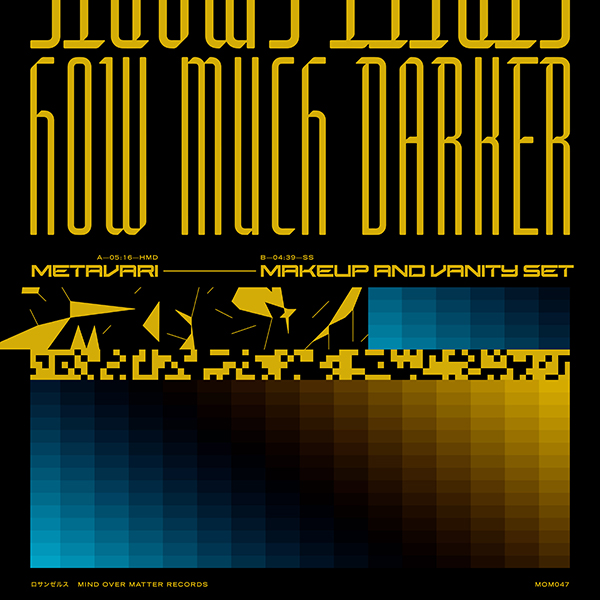 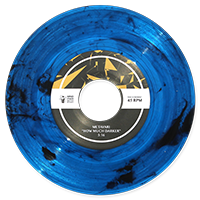 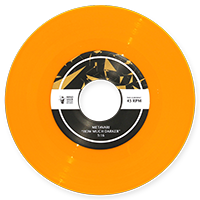 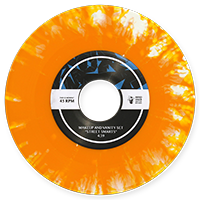 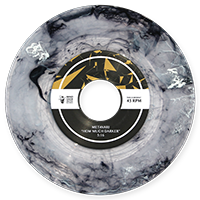 By now, you've hopefully already familiarized yourself with Metavari, who happen to have started an accidental pattern of releasing en EP with us almost every year. Last year's Tetra AD EP blew through two pressings in a matter of days, and 2016's Oh, Diane 7" continues to get rave reviews and is also nearly OOP.

Well, we suckered Metavari into another EP as part of our monthly 7" series, and they were eager to pair up with another legendary electronic artist, Makeup And Vanity Set!

Both artists worked together during the writing and recording process to try to align this release thematically and sonically - bringing in a strong industrial influence alongside their modern synth and retro-electronic sound. Both of these tracks are also congruent in their stances on the current political climate of our country. While the Metavari half uses gorgeous, haunting vocals in a metaphor about injustice, Makeup And Vanity Set takes a sharp stance on gun control through a poignant sound bite placed perfectly in the midst of the KMFDM-like sonic pummeling. 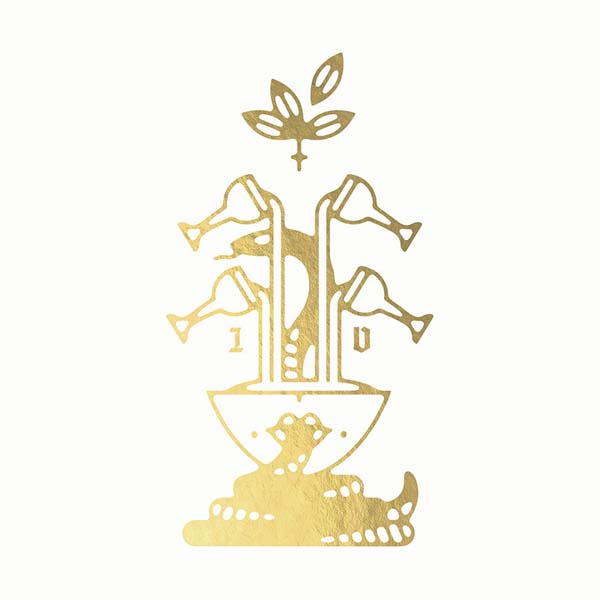 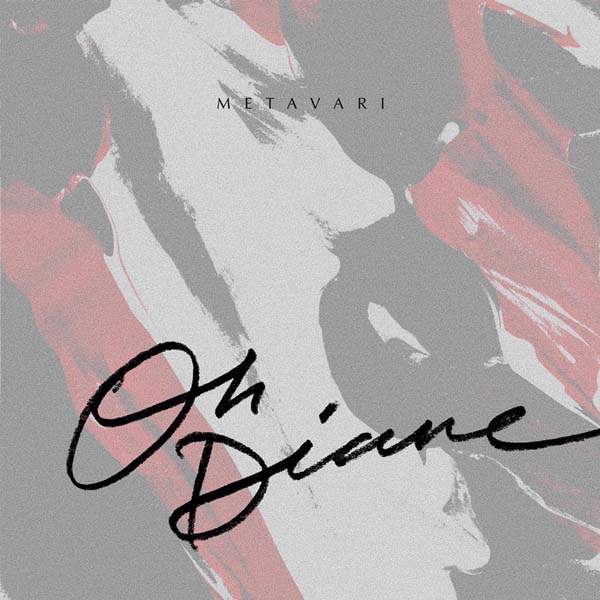 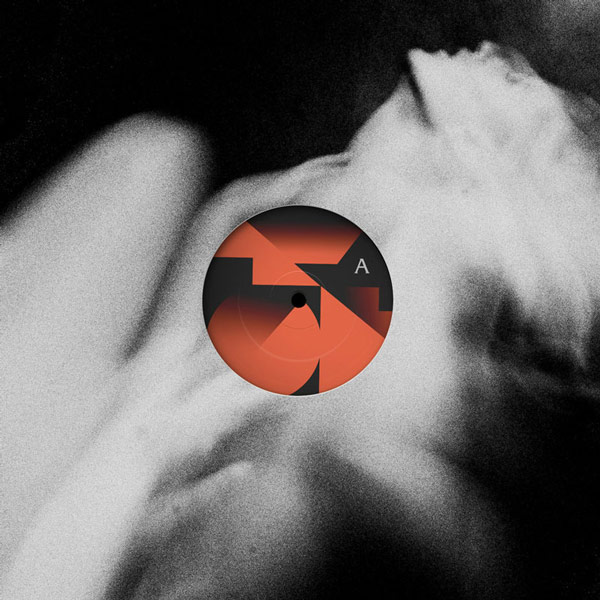 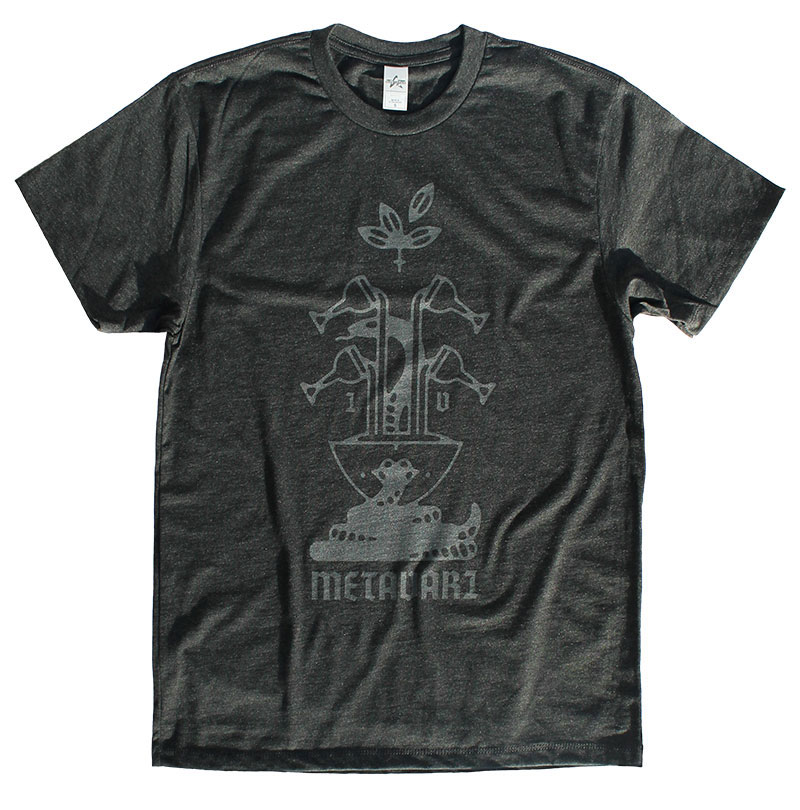