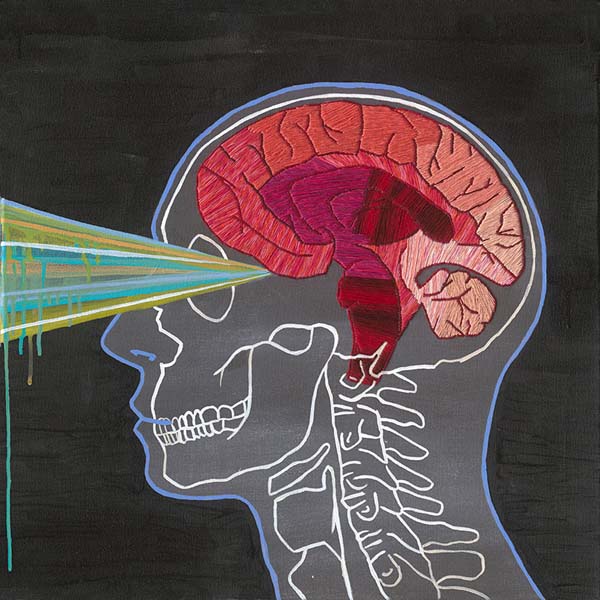 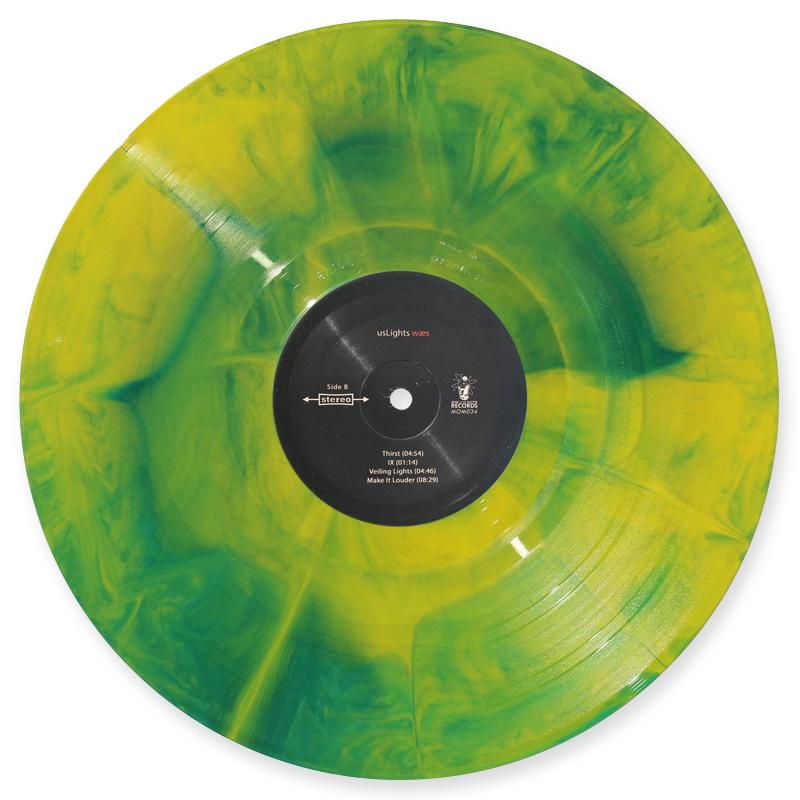 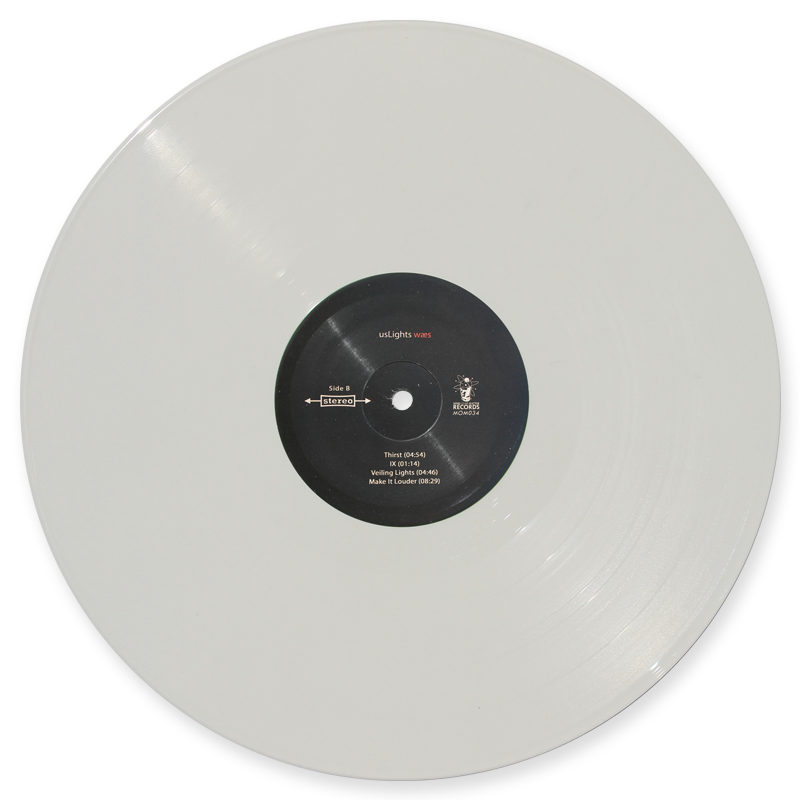 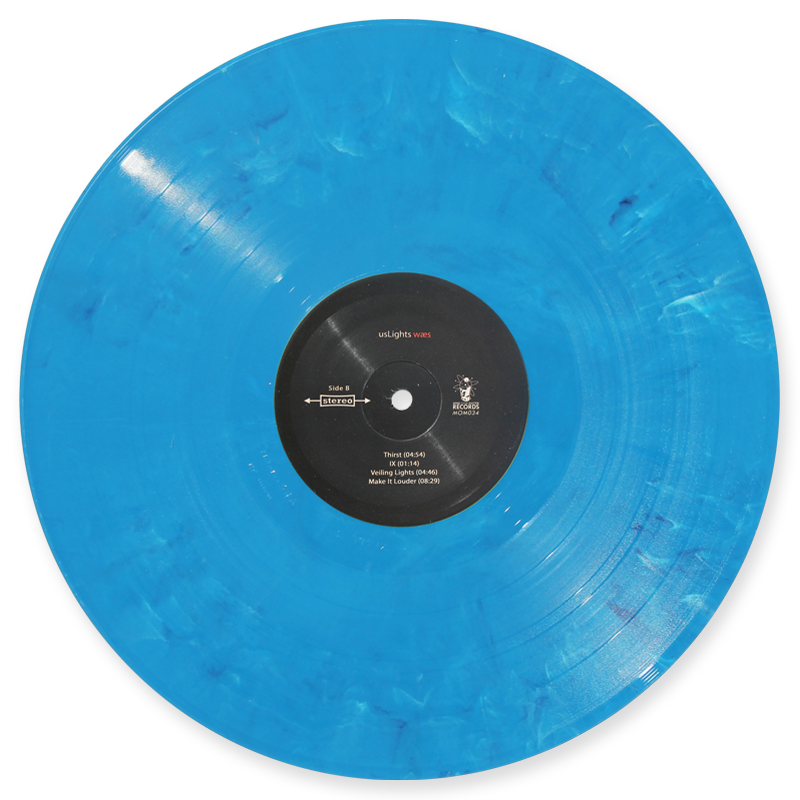 In usLights, expansive & shimmering psych-rock is linked by a golden thread of melody to a firm foundation of pop songwriting. Assembled in 2014 by Matt Nastri and former HERRA TERRA members Gregg Kusumah-Atmadja and Shawn Pelkey, the band crafts dreamy, often cinematic music that counterpoises heady sonics with a knack for the immediately engaging chorus.

“Shawn and i were in a synth pop band called Herra Terra,” explains Kusumah-Atmadja. “ usLights started off as an instrumental side project. We eventually started looking for a vocalist, but to no avail. So I decided to give it a shot (having no previous singing history) by recording a cover of “Teen Angst” by M83. We all liked how it came out and decided to roll with it.”

Pelkev and Kusumah-Atmadja left HERRA TERRA in 2014 to focus on usLights. All three members, though accomplished instrumentalists, had little vocal experience. Facing the challenge head on, the dove in and began a rigorous regime of rehearsals. Going back to the originally-instrumental compositions and adding vocals lines in a way that was natural and organic was a major challenge, and the band wound up having to rewrite the bulk of their material, and even abandon favorites that just weren’t meant to feature a vocal component.

Preparing their music for performance proved an additional challenge. “In a live setting, everything is run from one keyboard workstation” explains Kusumah-Atmadja. “A hellish amount of programming went into this transition as well. So between all of that and juggling our personal lives, it took a bit to get this off the ground.”

Out of that epic effort came a record that deftly captures the creative spark, balanced at the intersection of the fearlessly avant and intimately familiar – and placed the band as finalists in Boston's 2016 Rock & Roll Rumble. Recorded at the bands home studio in Fitchburg, MA, as they were written, and mastered by Greg Calbi at Sterling Sound in New York, the record is a study in contrasts. Thematically, the record is focused on the sparks of positivity that can be found in the midst of existential anxiety and heartache. “This record was written during a very tensive and stressful part of my life, and i think it shows,” says Kusumah-Atmadja.

Though the end result is complex, multi-layered mélange of iridescent washes of sound, soaring melody, and gripping songwriting, the music comes from simple beginnings. “All of our songs start off as jams and are true collaborations between the three of us” relates Kusumah-Atmadja. “To me, this record is kind of me taking my psychic clothes off for the first time at thirtyfive and looking in the mirror. I hope that rawness and honesty is received by the listener. If someone really, truly wanted to get their head into this record my advice would be to drive to an empty parking lot at dusk. Get high and slowly take off your clothes. Rub peanut butter all over your body and calmly walk in front of your headlights. One by one, the moths will consume you. Only then will you know.”