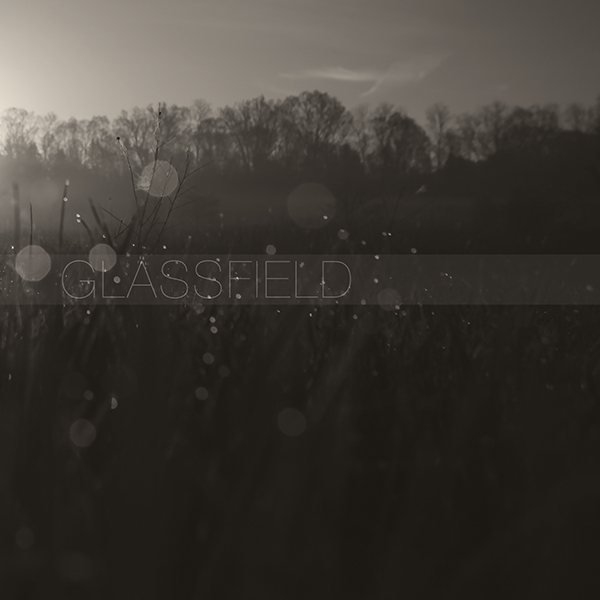 When MOMR alumni Lights At Sea called it quits, guitarist Ryan Harig set out to recording dozens of solo demos in his basement while bassist Nick Rhodes was working on some cover songs via his Soundcloud page. The two decided to put their creative heads together and see if they could create a sound that would trascend their previous work. Rounding out the lineup with Matt Younker (Apostles, Ozenza) on drums, the trio sifted through the demos that had amassed and fleshed them out into the EP that you see before you!

Like a beautiful three-way between Young Widows, Torche and Caspian, Unwrought Atlas blends thick, sludgy riffs over cascading atmosphere and tops it with catchy vocal melodies. There are even moments of some post-punk elements (such as Baseline Therapist) that wouldn't seem out of place on tour with Thrice.

The final track of the EP showcases the depth and breadth of this new outfit by combining the furthest extremes of all of their influences into one massive crescendo.

This is but the tip of the iceberg from Glassfield, and be on the lookout for a split 7" in the near future and a full length quickly behind that.