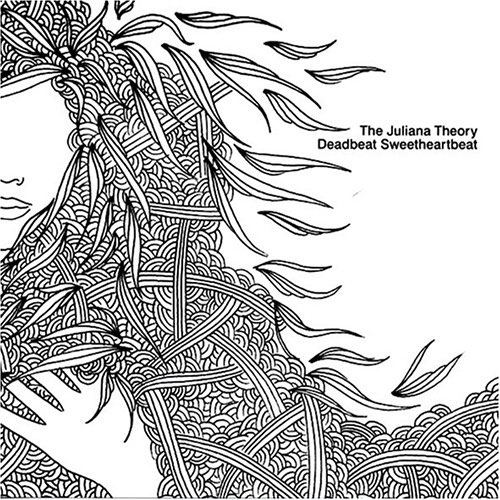 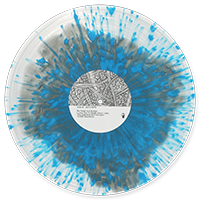 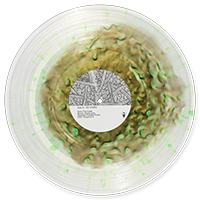 Originally released back in 2005 on CD only, the final album from The Juliana Theory is finally seeing the light of day! Pressed as a Deluxe 10 Year Anniversary edition (yeah, we know it is actually 11 years...but we've been working on it for well over a year!).

The first pressing of this 2xLP includes some incredible specs, including the following: