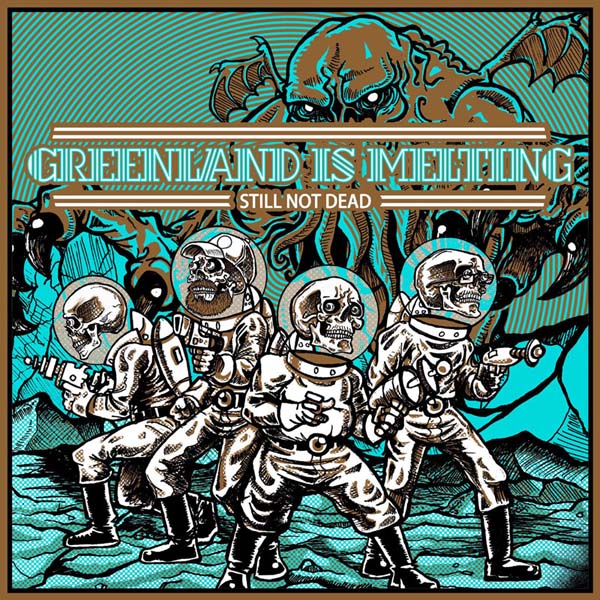 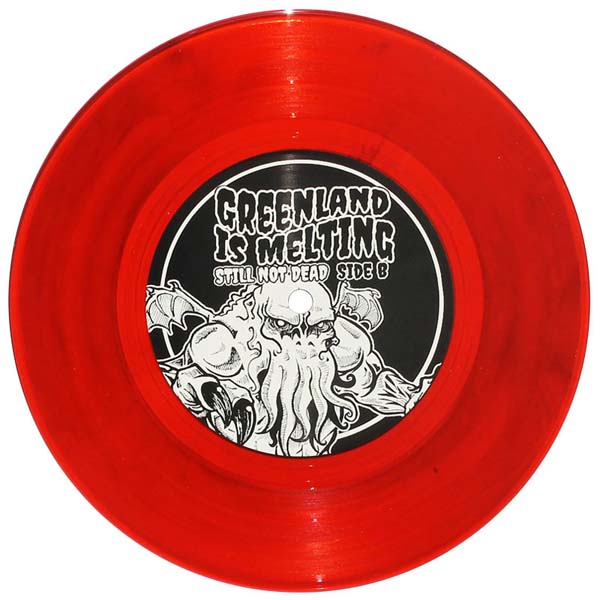 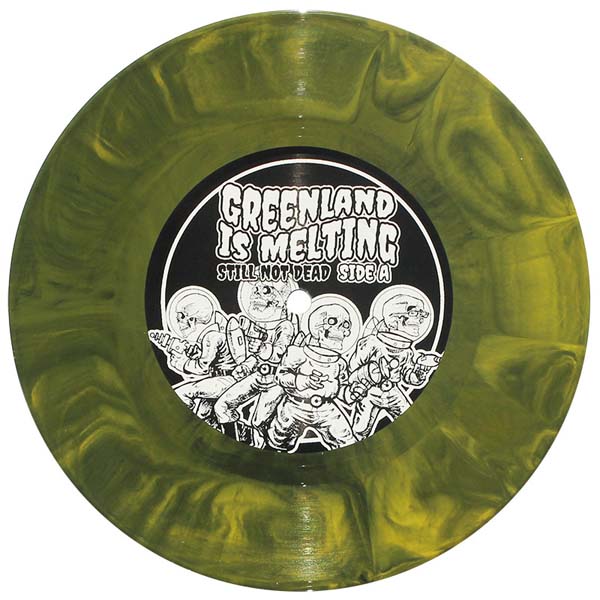 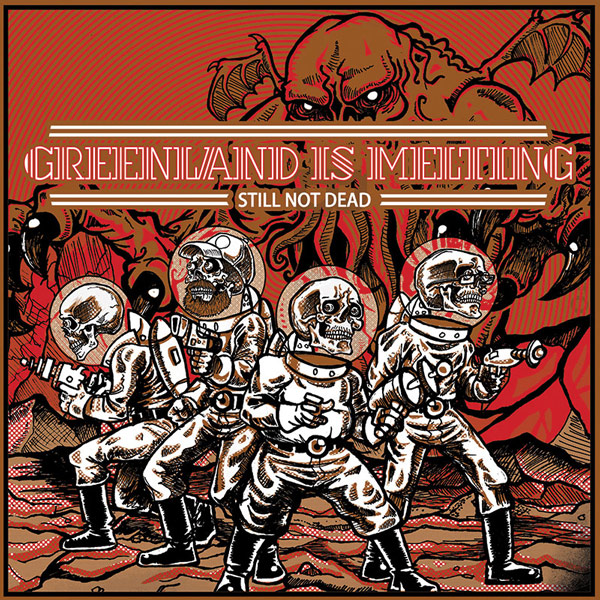 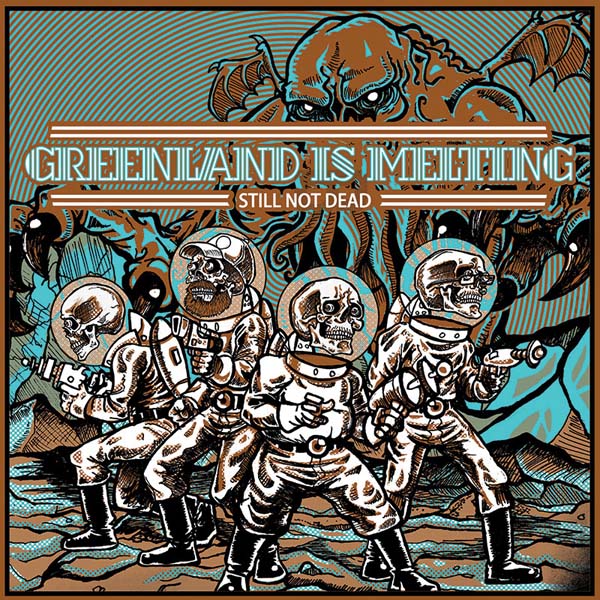 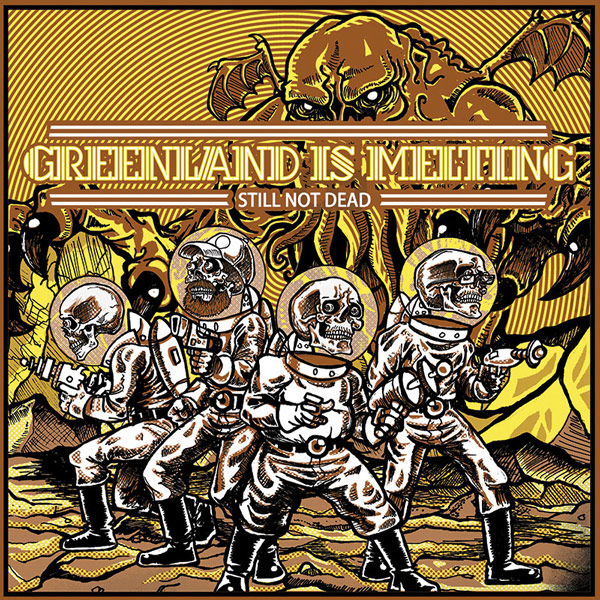 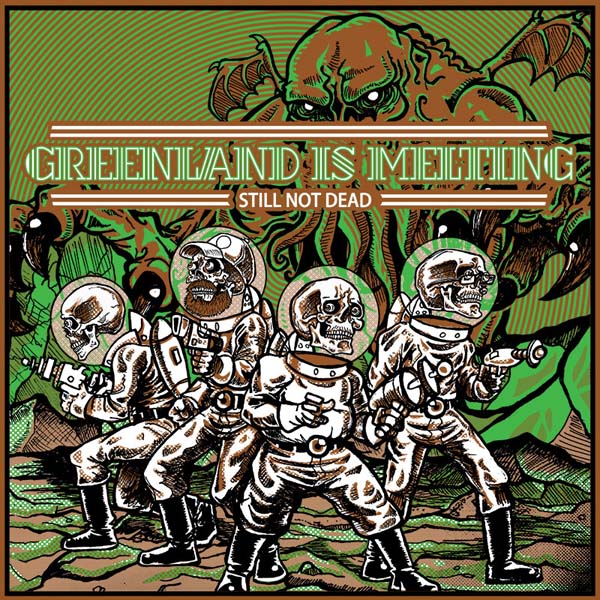 Greenland Is Melting Still Not Dead

We are beyond thrilled to announce that Greenland Is Melting will be hopping aboard the Mind Over Matter train with their first new material in three years!

"Still Not Dead", the title of the aforementioned new 7 inch EP from Gainesville, Florida's hometown favorites Greenland Is Melting, is more than appropriately named considering that this is the first album the band has released since August 2011. In keeping with the sound they have become known for, these four tracks are jam-packed with folk, bluegrass and of course, a hint of that "Gainesville sound." Greenland's "Still Not Dead" is the perfect soundtrack for enjoying front porch beers, in your favorite flannel and make even the most feminine of women wish they could grow a beard.

Still Not Dead will be housed in a french paper, hand-screened jacket and includes a 13x19 poster insert that takes you on a comic drama, outlining the harrowing adventures of the GIM boys as they take on beings from another world!!!