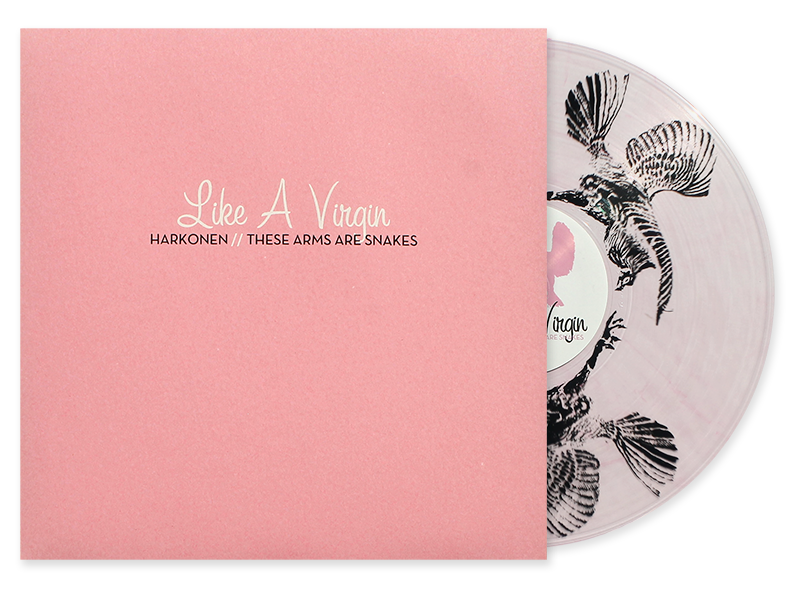 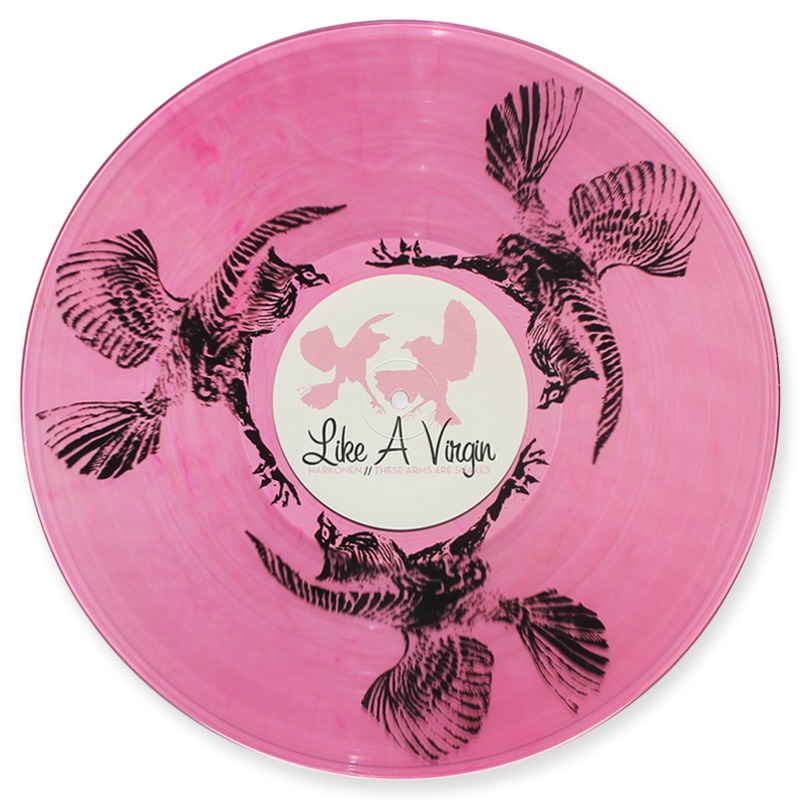 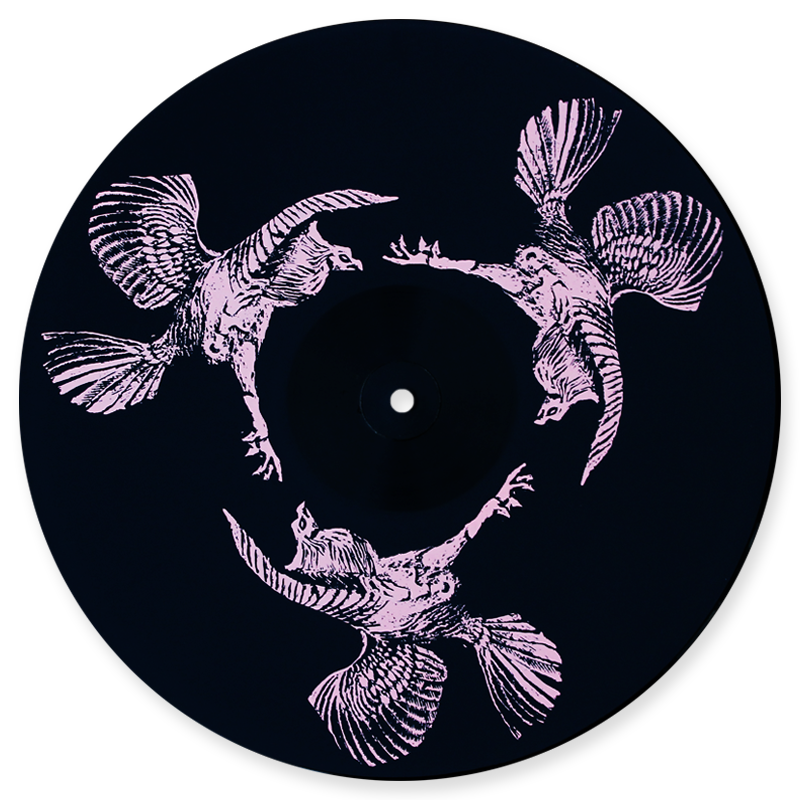 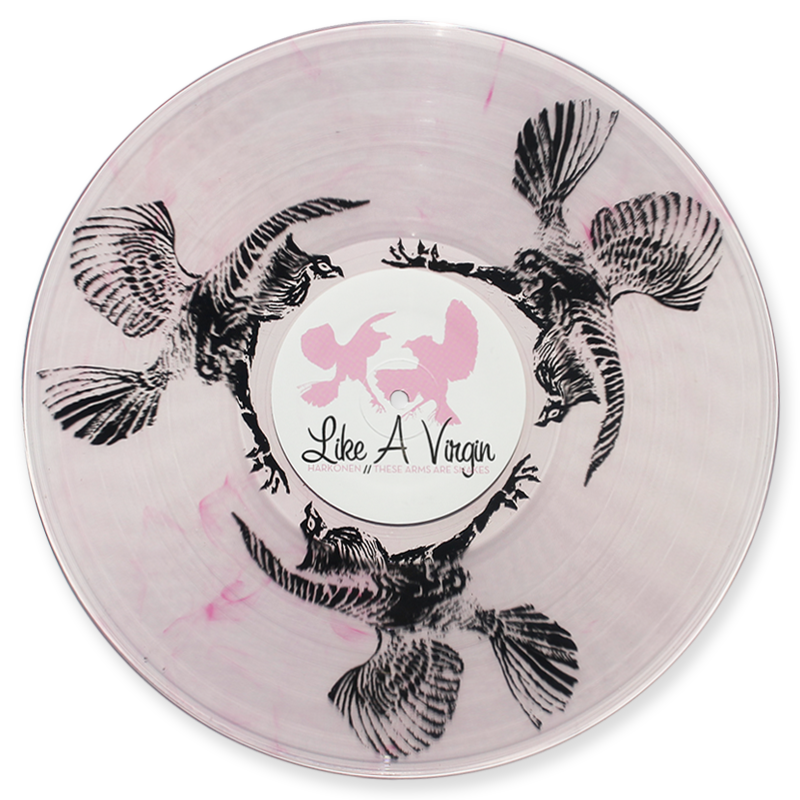 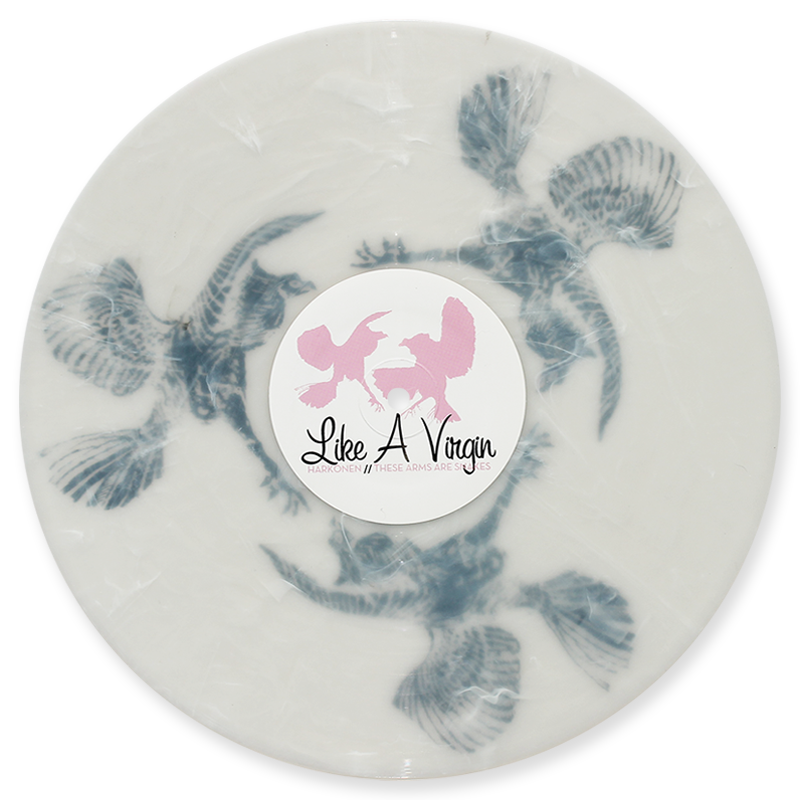 This entire pressing has been out of print now for several years, and we found a few copies in our HQ and figured that we'd offer them back up to anyone who missed them the first time around. There are no plans to re-press this any time in the future, so now is the time! The copies up for sale are the Clear w/ Pink Smoke variant.

Initially put to tape almost exactly 10 years ago, this is - without dispute - the greatest collaboration between any two bands that has ever taken place. With two original songs from both bands as well as a barn-burner of a collab track to wrap things up, the only thing missing from this record is about 30 more minutes of material!

For the deluxe vinyl reissue, we have pulled out all of the stops. The outer jacket boasts a two-color screen print and is hand-numbered, the inner jacket has a cool white-on-white single color screen print, the record itself is a single-sided LP with screen printing on the b-side as well! Whew! The b-side for the transparent records is printed with black, while the black record has a pink print on it. We also re-imagined the insert from the CD version to include all of the same info, but on a heavy cardstock...not your average flimsy lyric insert here!