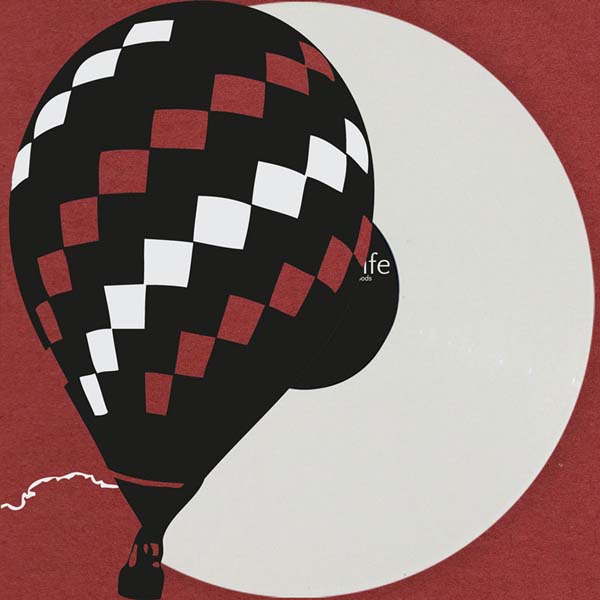 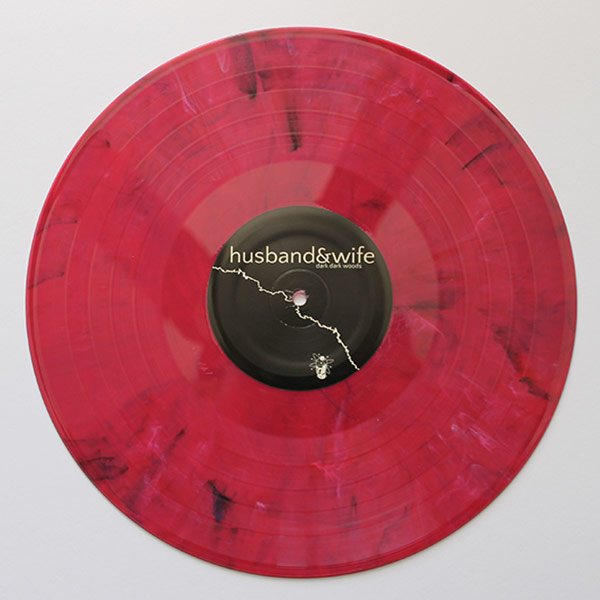 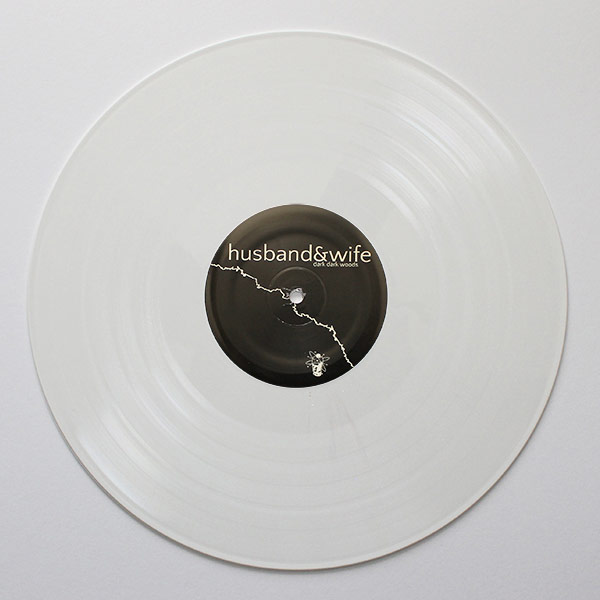 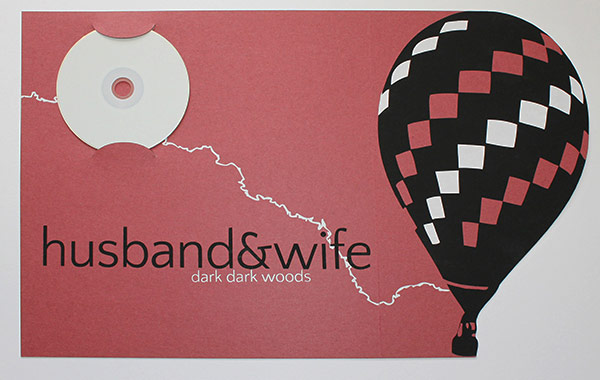 Originally released on CD during the winter of 2009, the magnificent sophomore release from Bloomington, Indiana's husband&wife is seeing a proper release on vinyl!

This opus contains everything that you would expect from a hard working band from the mid-west - it's honest, it's relatable, it's melancholy and it will tug at your soul from the brooding introduction of "Comp Jam" to the repetitive horn outro of "You Remain Unloved."

Coming from MOMR, you can expect a few commonalities with our releases. The jacket is die-cut, each release hand-numbered, re-imagined artwork from the CD release that was hand-printed, and (of course) super limited. The white copies are limited to 110 copies and the dark red variant is limited to 165.

Each release also comes with a bonus CD titled "Seems Like The Same Sound: Dark Dark Woods Remixed" which features the entire album as interpreted by Adam Jessup! Worlds apart from the original release, this version is ambient, noisy and distant...somehow more appropriately living up to the name of a release that has the word "dark" repeated twice in the title.