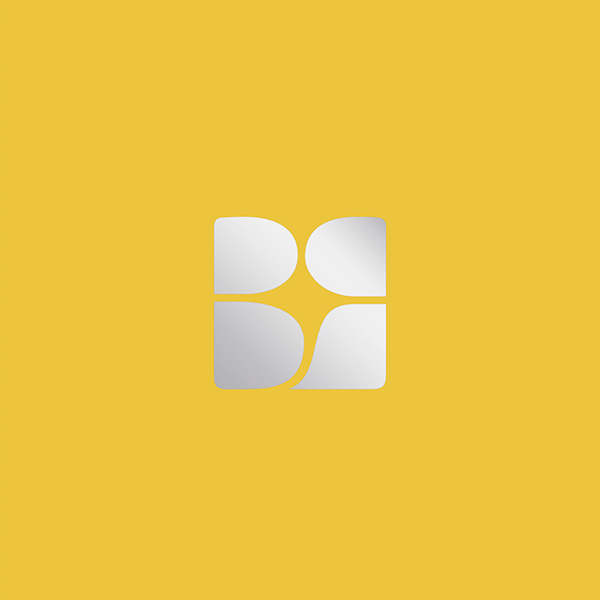 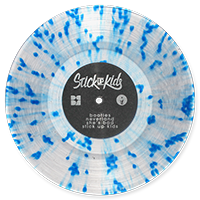 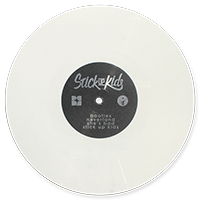 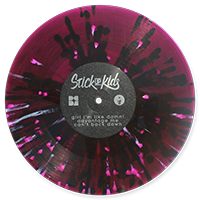 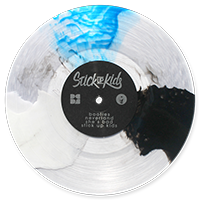 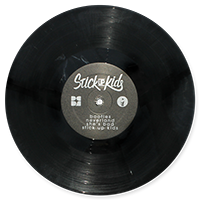 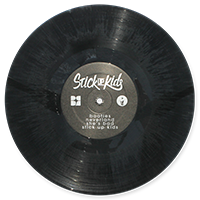 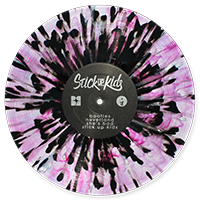 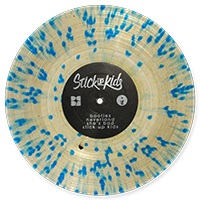 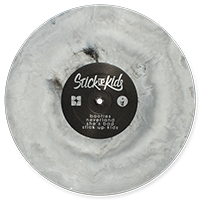 A record that should need absolutely no introduction, we are thrilled beyond belief to present to you a second pressing of the incredible Stick Up Kids EP by Bad Rabbits! Once again pressed on a 10" record, this pressing is a spectacular romp for both OG fans and new alike.

This EP has been sold out for many MANY years, and we are very excited to announce this brand new pressing! This pressing has a brand new vinyl master and pressed on four brand new color ways (along with a few random "in-between" colors) and another super limited Collector's Edition box set that can be found here.

Please Note: This is a preorder and all items are expected to ship on or around 2/26. Any items purchased with this record will ship at that time.

There is not one record in the history of Mind Over Matter Records that has been in need of a repress more than Stick Up Kids. The iconic debut EP from Boston's Bad Rabbits opened to critical and fan acclaim more than a decade ago, and the original pressing sold out within just a few weeks. It's been out of print since then and very highly sought after, so we are thrilled to bring this beautiful record back to life for you!

This new pressing has a different vinyl master than the first pressing, making it even punchier than the first pressing thanks for the fine work of Dave Eck at Lucky Lacquers. We also opted for some killer foil stamped jackets that glisten on both front and back with some shiny silver artwork. We were able to unveil early versions of this repress at last year's Boston and L.A. shows with some alternate artwork as a special surprise to anyone who came to those shows, and those include this new cut as well! 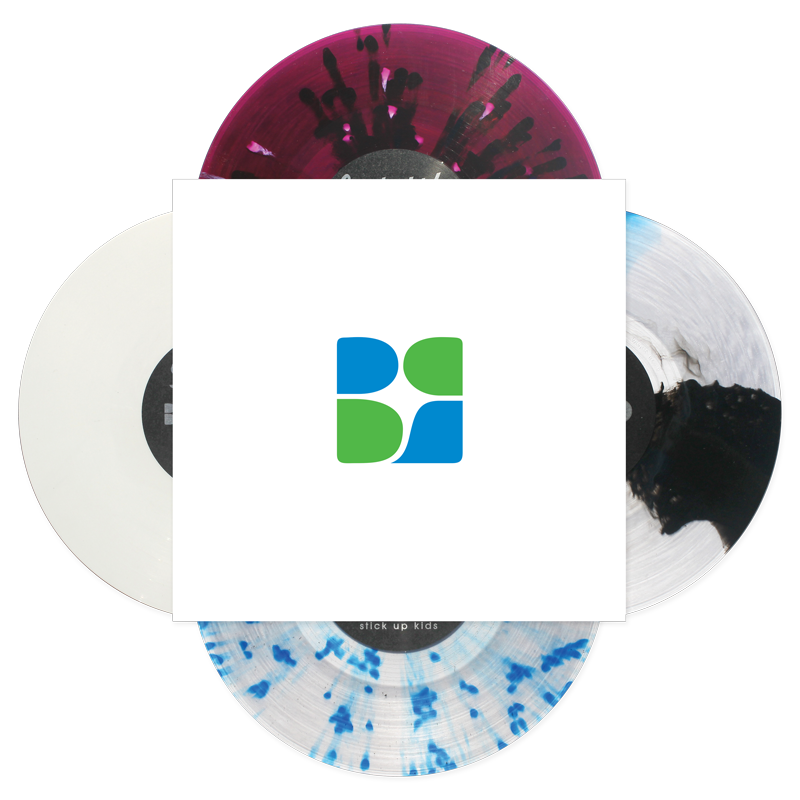 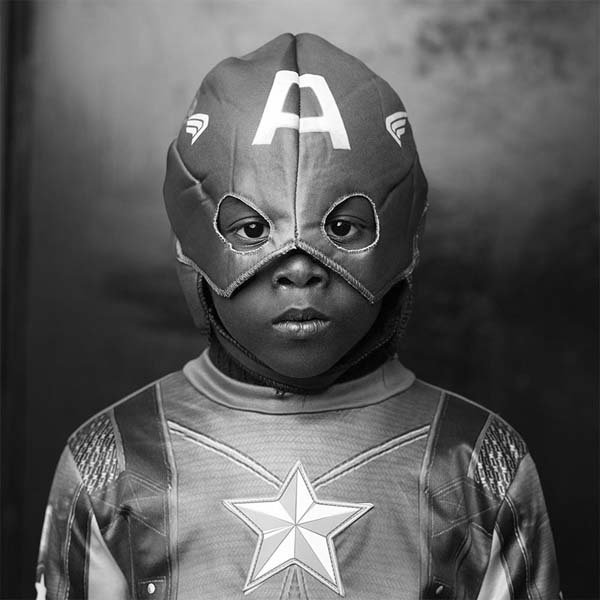 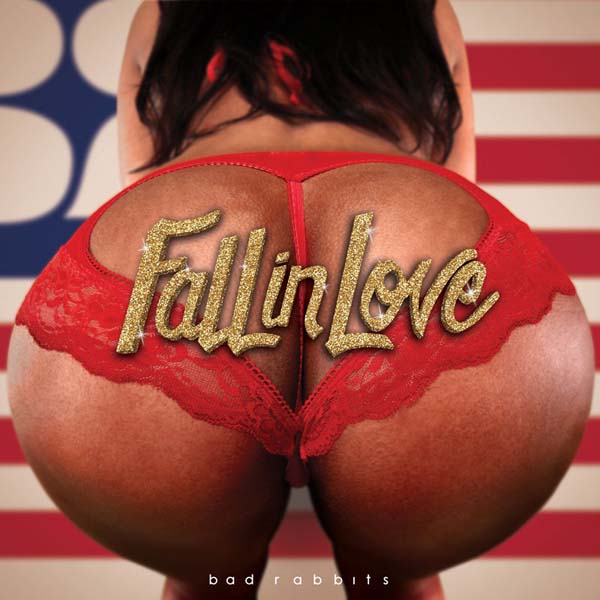 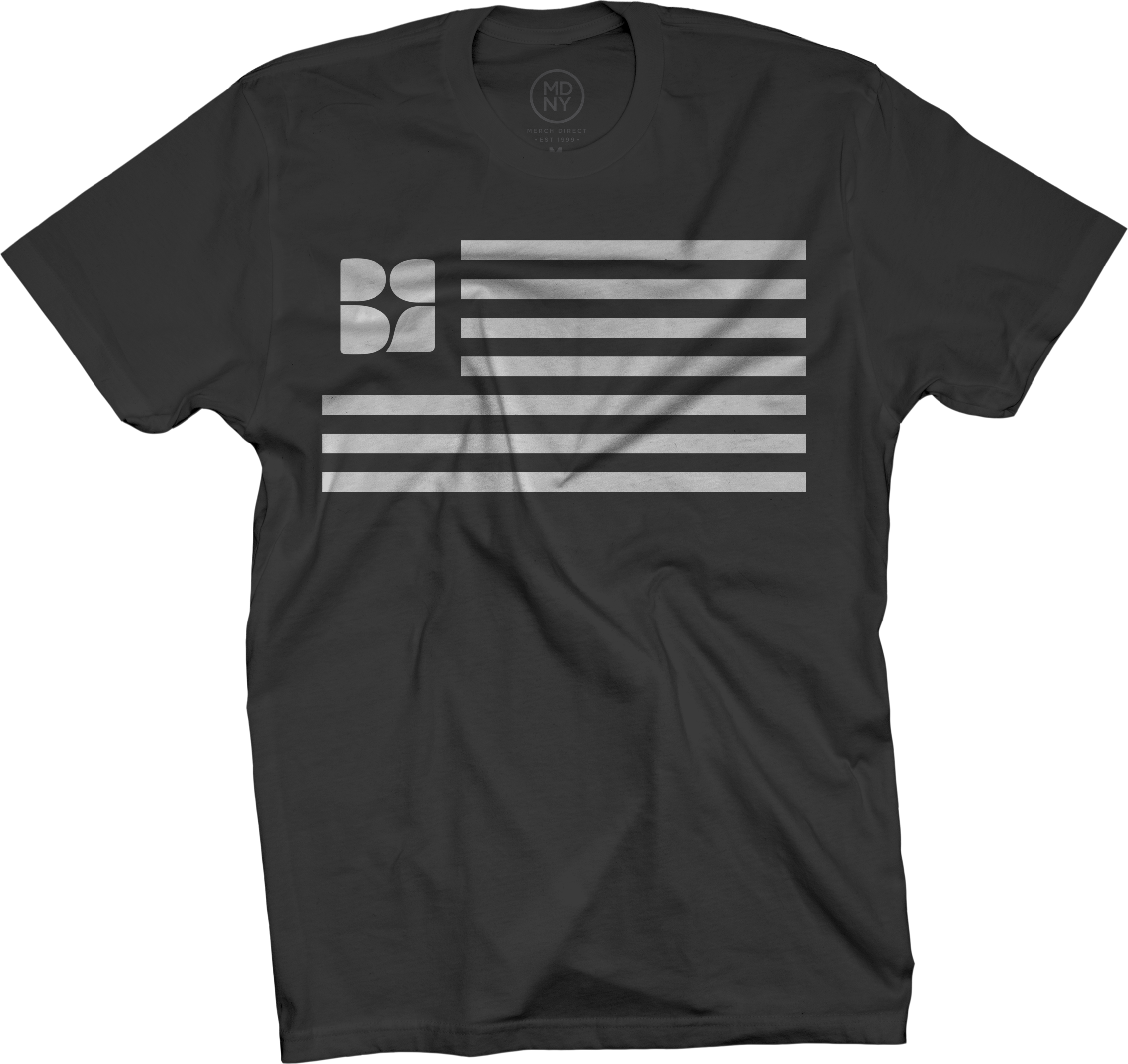 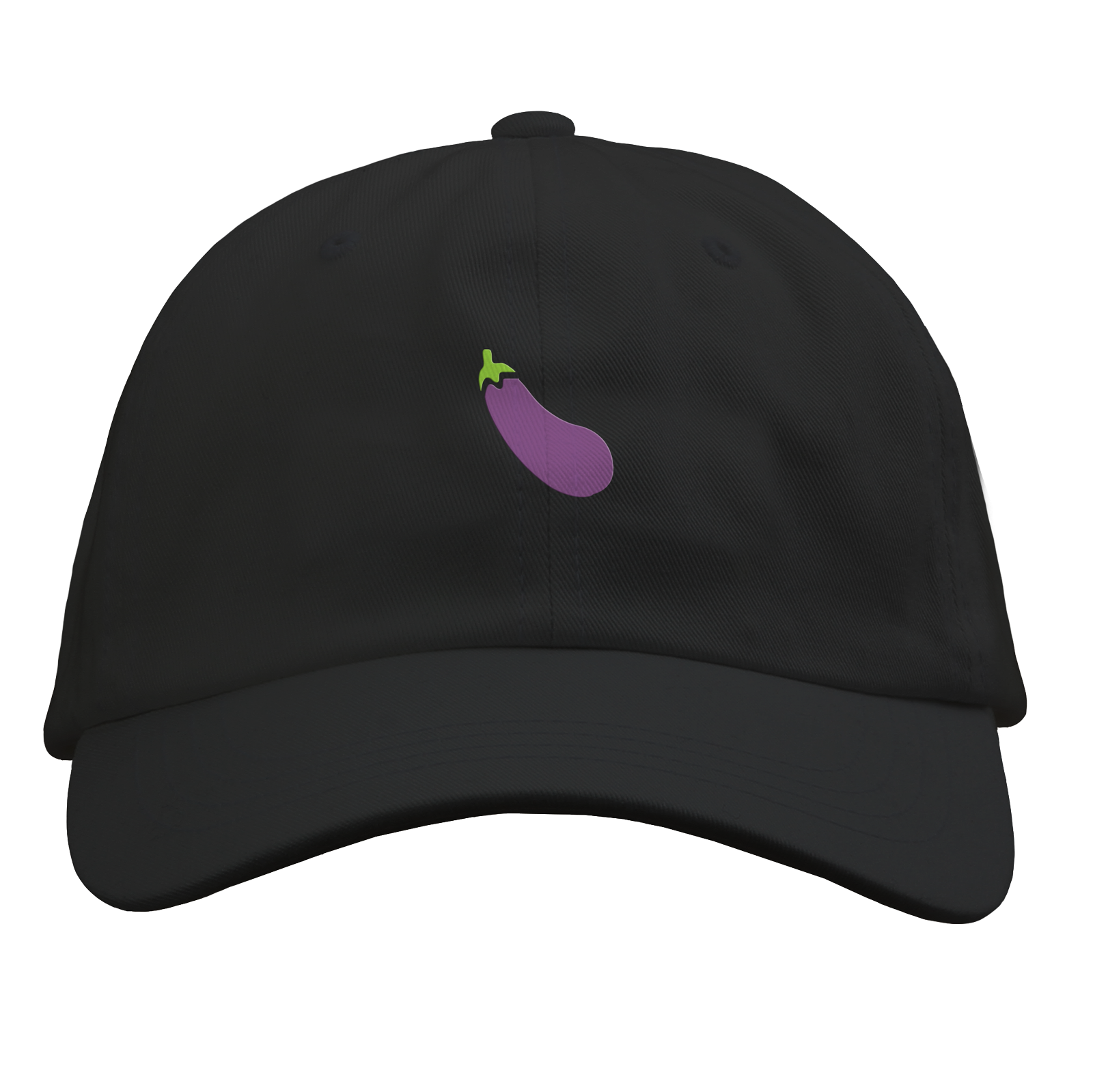 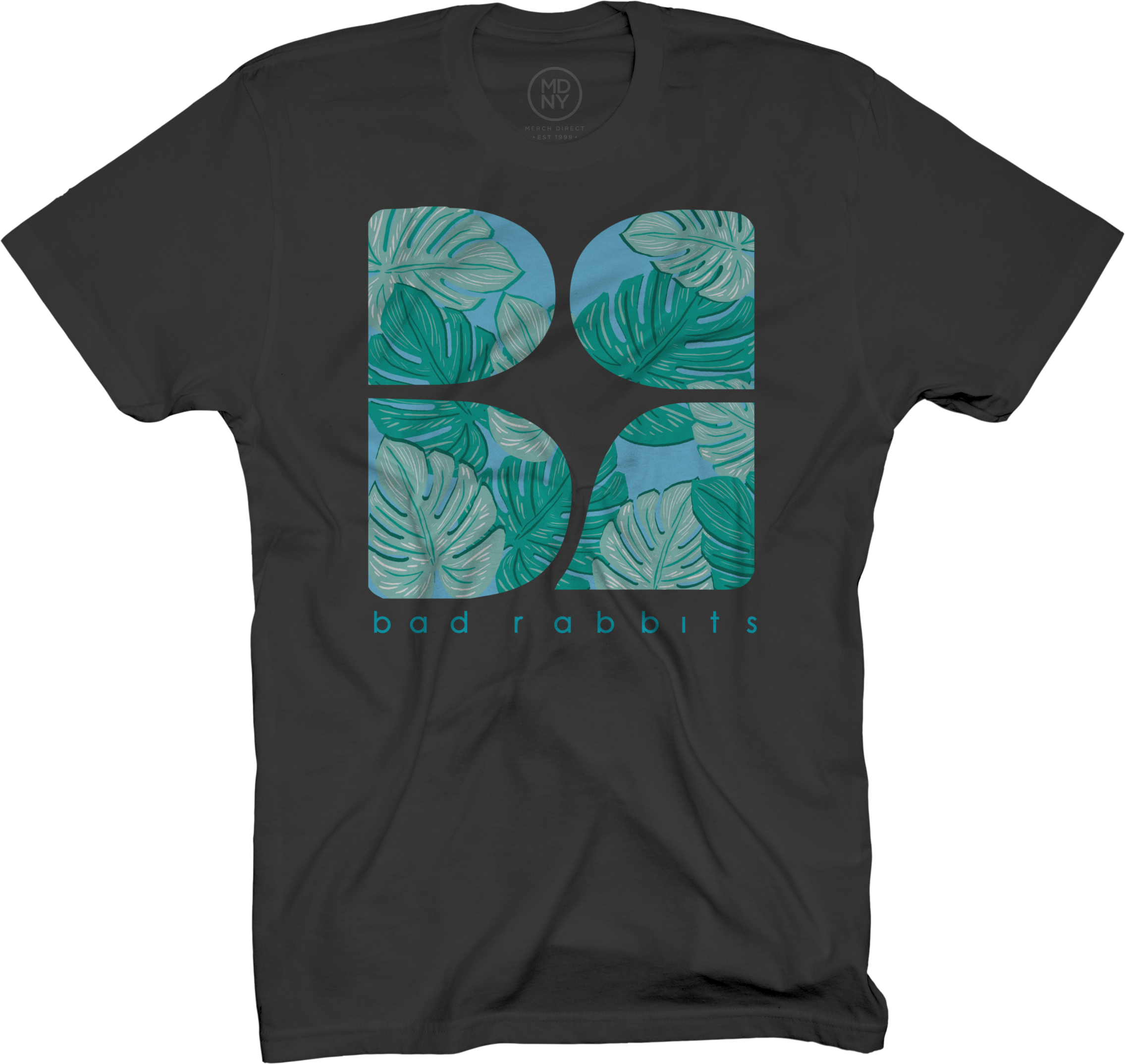 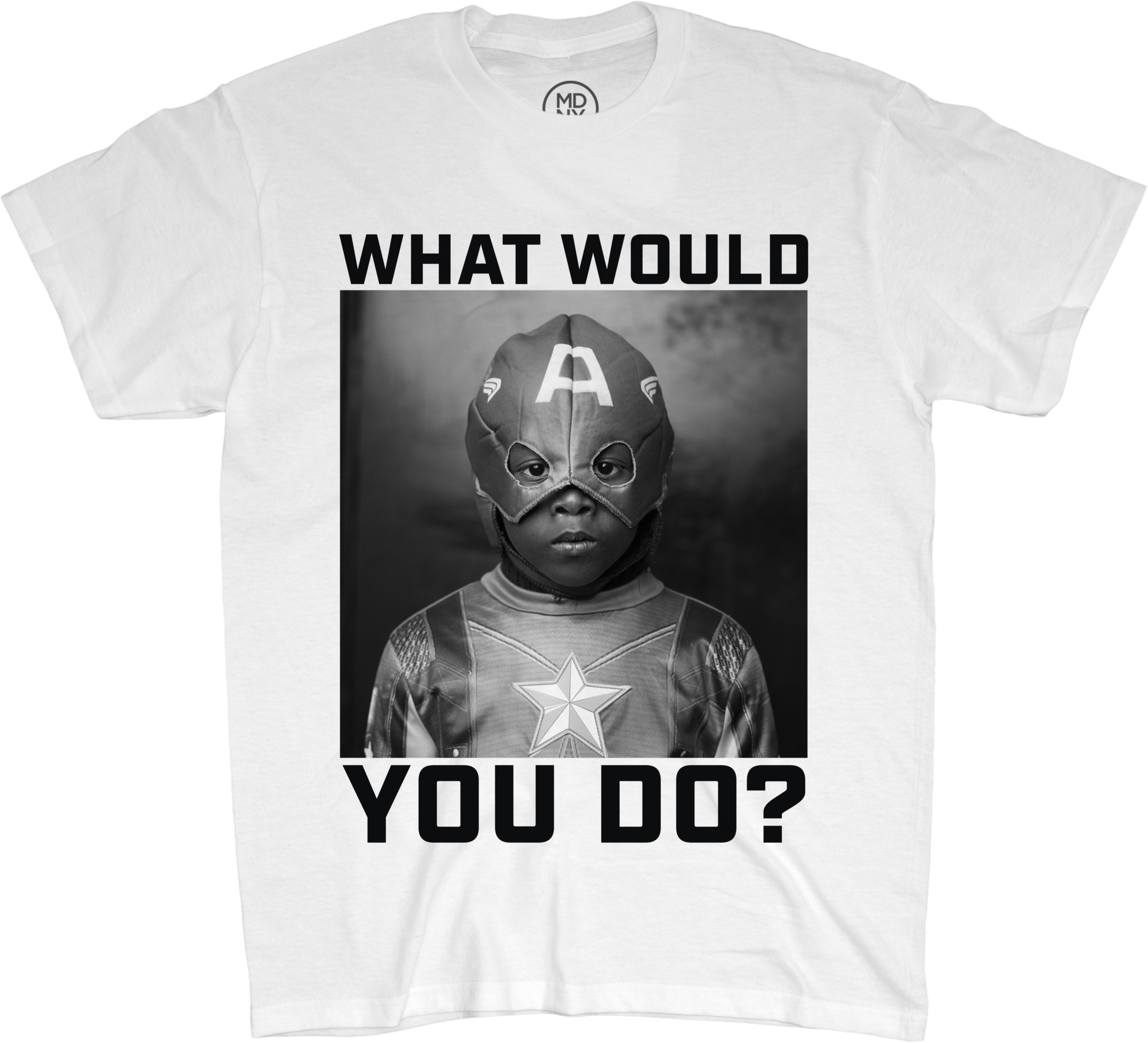