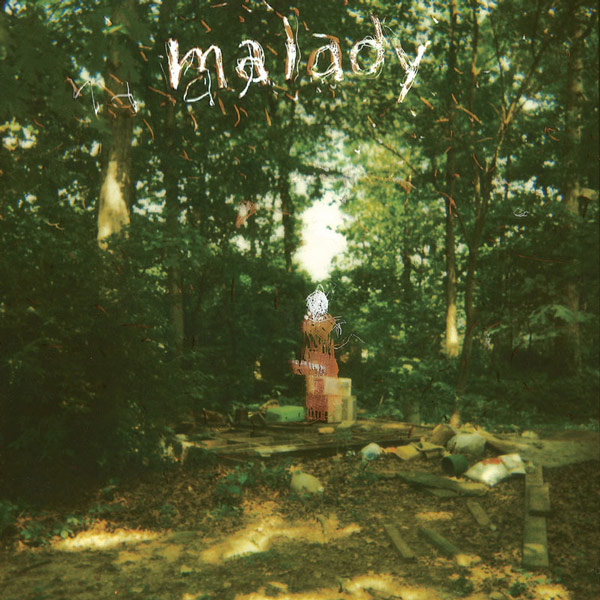 Malady's sole LP is a unique release, simultaneously embracing and disregarding the abrasive sounds the five members first gained notoriety for as founders of pg.99 and City of Caterpillar.

Originally released in the mid-00's, this self-titled album looks even further to the members' roots of grunge, alternative and punk rock music. These styles' straightforward nature mutated with the chaotic sounds of emotional hardcore blend into an unparalleled sound.

Available for the first time in over a dozen years, Malady's only album is available again in an edition of just 300 copies, comes on color vinyl and includes a high quality digital download.

Here is the original description of the album:

The hardcore punk scene suffered two great losses when CITY OF CATERPILLAR and PG. 99 both dissolved in 2003. Fortunately for the rest of us, members of these two bands have come together to form MALADY.

Remarkably, MALADY has inherited the intensity of the two aforementioned bands, but has also created a brand new sound and approach to songwriting. Jeff Kane continues where he left off in CITY OF CATERPILLAR and weaves a tapestry of dark and epic melodies, which perfectly compliment ex-PG. 99 vocalist Chris Taylor's singing. Listeners will immediately recognize echoes of indie stalwarts PARTY OF HELICOPTERS or San Diego legends THREE MILE PILOT.

MALADY's debut is sure to please fans of both CITY OF CATERPILLAR and PG. 99, as well as attract new enthusiasts who will appreciate a more diverse approach to hardcore punk. There is no question that MALADY will raise eyebrows and delight eardrums.