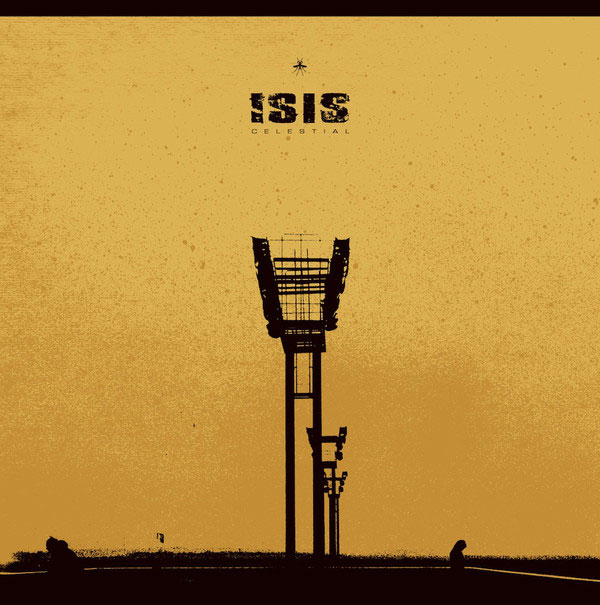 For those unfamiliar with the release, the now-classic debut full-length Celestial highlights ISIS' roots in metal and hardcore while displaying the experimentation with post-rock and ambience that they would become best known for. Accurately described by Decibel Magazine as "a transitional record between the band's early work and the post-metal benchmarks such as Oceanic ... the elements of the greatness are present, but rawer, more direct."

Initially surfacing in 2000 following the larvael stages of formative EPs, Celestial was ISIS' first release with the (then newly-solidified) lineup that would last them through a decade until disbanding in 2010.

With chugging sludge, expansive doom, droning metal and a nuanced yet vital use of keys, samples and noise, Celestial at times borders on completely devastation, but gracefully shifts into passages of sheer beauty. ISIS came into their own with Celestial, mastering the flow of sonic dynamics between "loud" and "quiet", smoothly bringing sparse elements into an otherwise oppressively heavy sound.

This unique and varied album of nearly an hour's length was their first captured by engineer Matt Bayles, who subsequently recorded ISIS' following three long-players. Aaron Turner's artwork has been fully reimagined from the original elements, and the double LPs are housed in a jacket with printed innersleeves containing flood-black interior printing. Fresh repress with remastered audio, carefully crafted specifically for vinyl by longtime cohort James Plotkin.